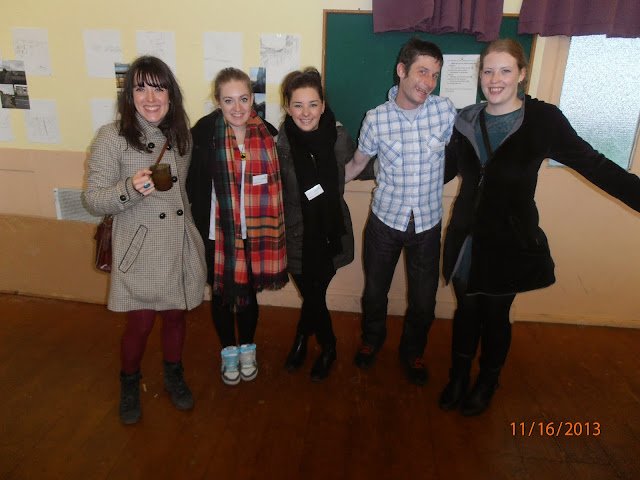 And now for a very special blog post, straight from the front lines! Saturday 16th saw the volunteers at their second and final pop-up event of the course. This time round the event was lead by Michelle Burke, a musician and  folk singer from Ireland, interested in the idea of 'the parlour' and traditional songs and memories. As well as helping Michelle prepare a wall where people's songs and memories could be collected, on the day itself the Cultivate volunteers were inside, sheltering from the cold and manning the #torrystreetview exhibition. This was the culmination of all the work Fergus has been doing in Torry over the last month, and was a chance for Northfield residents to come and see, and get an idea of the ethos of the Creative Communities programme. 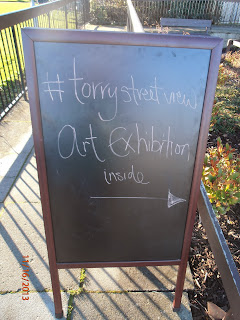 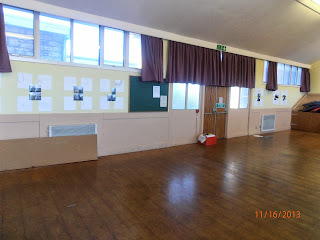 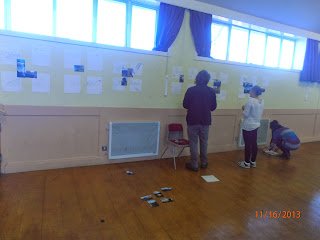 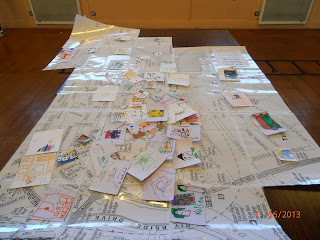 Of course, half the battle with such events is the set up, and getting camera obscura from van to showroom was, as usual, a palaver! 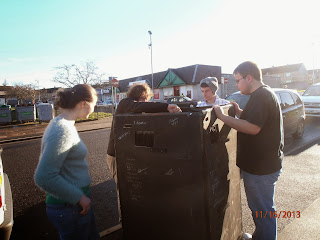 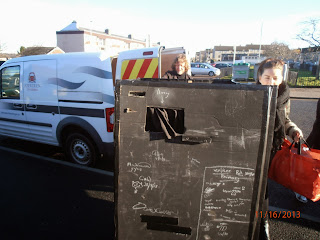 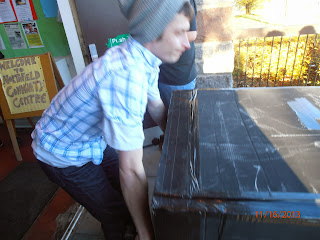 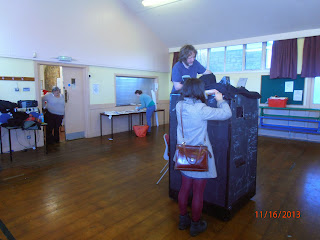 There was also the not-so-easy task of putting the many, many obscura sketches into the correct group of four, and making sure that the right photo was attached to each, so that the photo showed the 'real life' image, and the sketch showed the artist's interpretation. 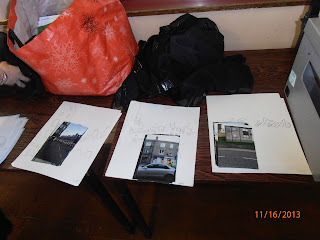 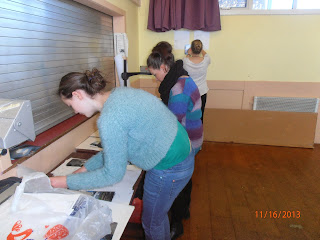 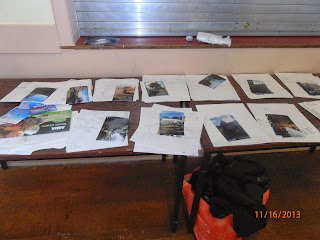 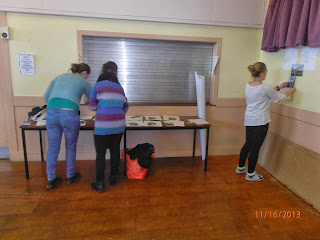 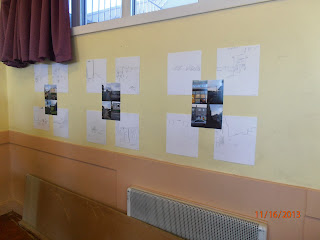 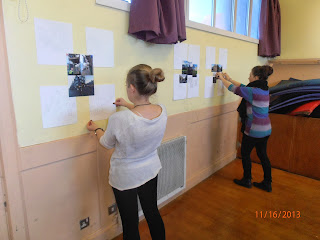 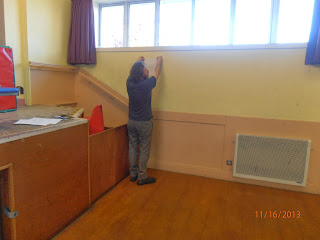 Then we had the comparatively easy job of displaying the Torry Street map. 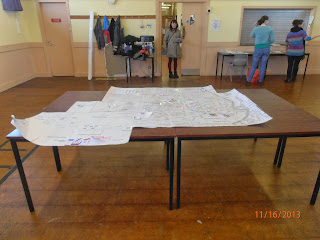 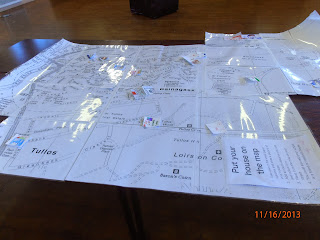 So with the room all set up all we had to do was wait for our adoring public, although the battery on the camera had all but died by then so this is the only, slightly dodgy, photo of that we got:

So, to finish off, the volunteers were a great help making sure that Fergus could display all the aspects of his work in Torry, as without their help displaying all the sketches, in order, with the corresponding photos would have been too great a task. By the looks of Barney below it seems that they had a good time... 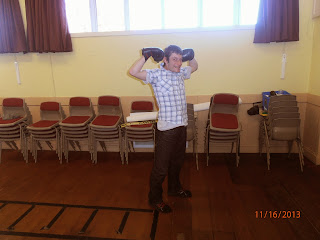 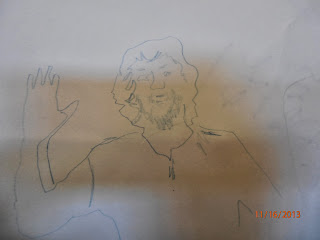